You are here: Home

When a Korean chamber orchestra with soloists from the best European orchestras meet the flamboyant Holly Hyun Choe, a young American-Korean conductor that recently won the Maestra competition of Paris, the mastery, energy and joy of giving us a colorful concert will be there.

It was an event not to be missed, presented together by the  "Festival Musiq3 Brabant wallon" and the non profit organization "Les Rencontres Musicales Internationales en Wallonie asbl". 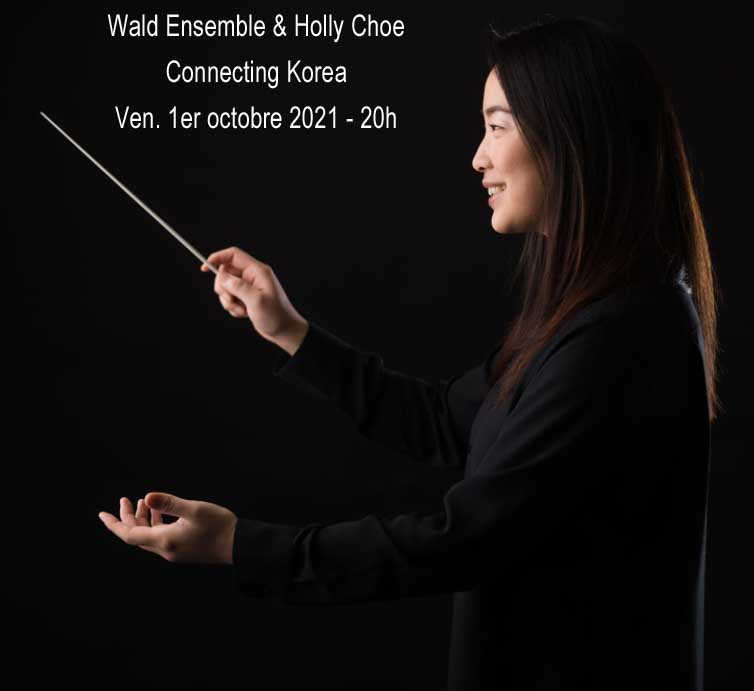 The Wald Ensemble is a chamber orchestra composed of young Koreans actively performing in Europe as soloists, chamber musicians and orchestral musicians. This is the first time he performs outside of Korea ;

The presence of this Ensemble celebrates the 120th Anniversary of Korea-Belgium Diplomatic Relations.